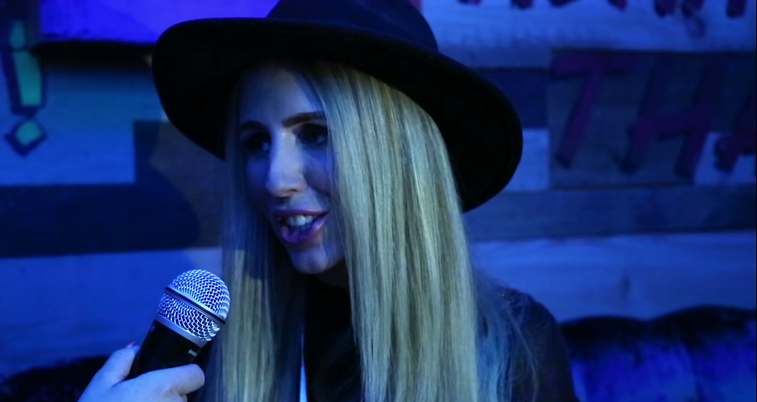 Barbara Be spoke with Naomi Isted, a huge fashion influencer in the industry. Naomi talks about her career and the fashion industry, giving advice, inside info and discussing the challenges in juggling home-life and keeping busy.

Recently cited as a “Fashion Guru” by E ENTERTAINMENT and a “Style Expert” by FEMAIL. Naomi Isted ranks in the top 100 London Fashion Week Influencers and has built up quite a readership and social media following, reaching over 10.5 million people. Her social platforms alone engage with over 700k in the UK and overseas.

Credits:
Video shot and edited by Lee Bethell
Video Produced by Barbara Be