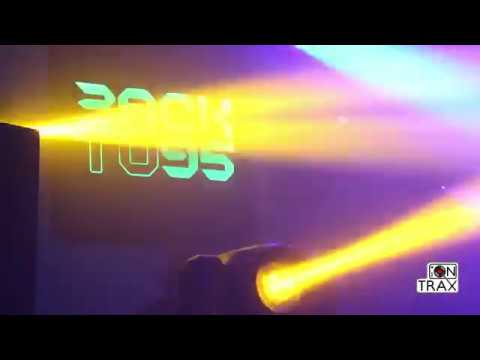 Warm up session at Origin UK Radio for Back to 95, with garage producer K warren, Garage Host Mc Buzzhard, DJ Nicky Blackmarket, DJ Jumpin Jack Frost, DJ EZM and MC BellyMan.
We spoke to them about underground music, club culture and the evolution of music distribution.
We filmed them at their radio show asking them their thoughts about the underground music scene and how its evolved since the 90s.
We then went down the Back to 95’s 16th Birthday event at the warehouse project in South London.
Was great to catch sets with Matt Jam Lamont, Noriss Da Boss Windross, EZM, Ray Hurley etc.
Kristine Blond’s live PA of Tuff Jam’s ‘Love Shy’
https://www.facebook.com/miles.m.coll…
https://www.facebook.com/DJJumpinJack… 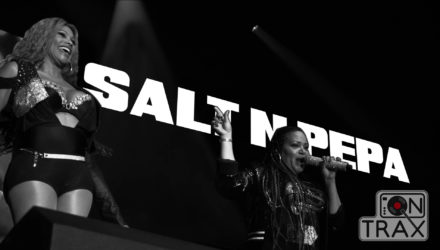