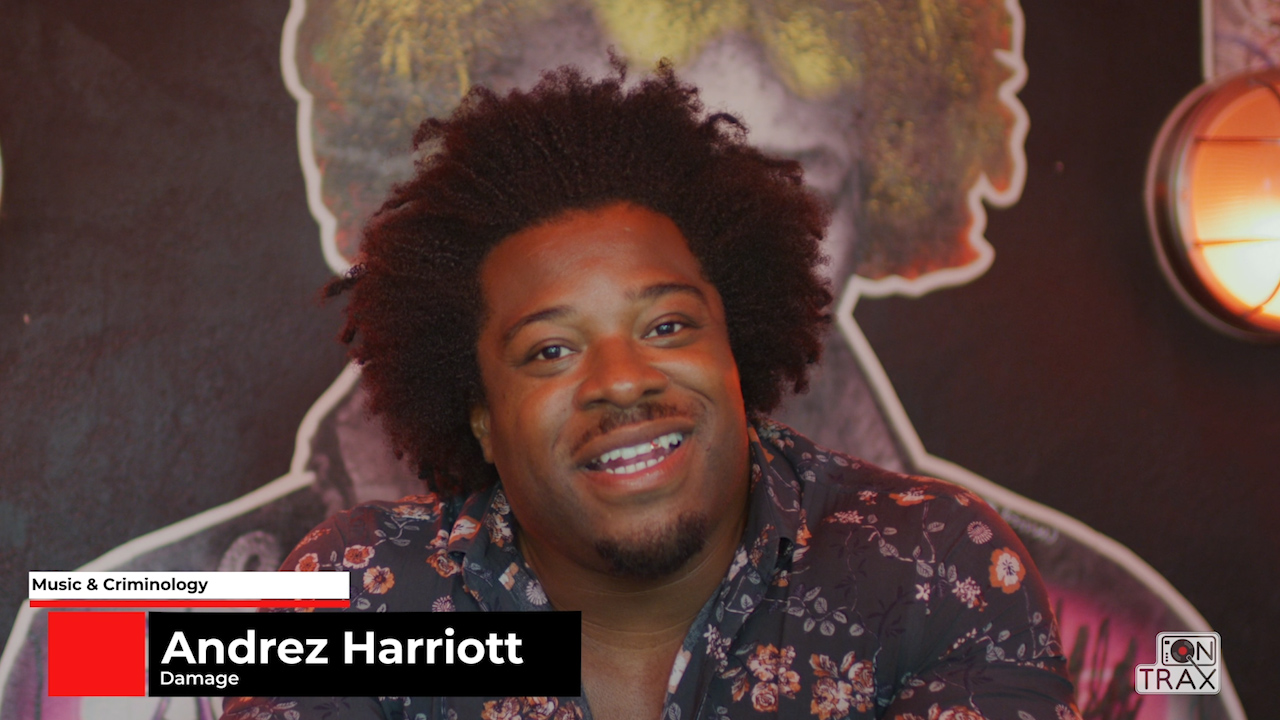 #Andrez from 90s band Damage is a qualified criminologist & as part of an anti knife crime campaign is embarking on a nationwide tour this month, visiting communities in less advantaged areas, hosting workshops to inspire positive change. Talking here about his alternative career as a DJ & in rehabilitating young offender’s.

In our current series we have been showcasing street talent & giving them a platform to shine, giving motivational tips from those in the media industry & video training for vocals & production. We will also be bringing to you topical mini documentaries delving into the history of music & the meaning & culture of all the genres & nationalities. Music & art is the universal language we all share. #TalentwithNoJudgement. 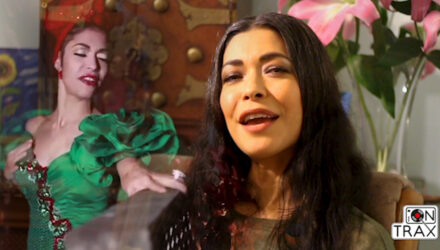