We were delighted to air a mix of our 1o min TV shows on London Live this year as part of an OnTrax #savethearts campaign series, and then have a mix of repeats, due to high demand! 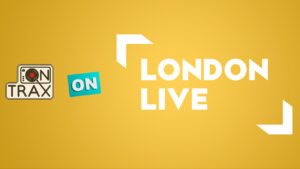 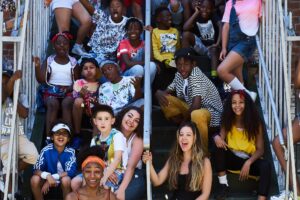 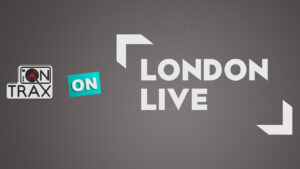 Check out the show teasers:

OnTrax were nominated for the Global Excellence Awards 2020, hosted by LUX Life Magazine and we are proud to be awarded; Best Arts & Music Video Platform – London.   Please click logo below for details. 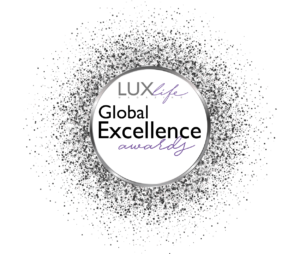 ”OnTrax has demonstrated excellence, commitment, dedication even in the face of uncertainty.  After overcoming such disruption, we believe more than ever, that you should be recognised! ” Lux Life Magazine

Right Trax Music Video Production & Training workshop weekend in December 2020 at Sugar Studios to support Up & Coming artists in creating a short music video clip for the 4 winning tracks & video concepts. This was part of the #savethearts campaign whilst unsigned artists suffer with no gigs, lack of social media content and budgets for music videos. The artists that entered were extremely talented! And it was very hard to select the best 4 that suited the green screen, 2 day production challenge.

We have the Music History/Culture, UKG Documentary, which is ongoing, was paused due to covid after our last shoot for it early 2020, check out the previous trailers:

NYC, interviews with the amazing Caridad and Tru Hill – check youtube for the full interviews, check out the bumper:

Getting Political with UB40

Amazing project that does the hair of homeless women or those living in sheltered accommodation, at the Martyn Maxey salon, check out Judith’s story of how music & art helped her through her darkest moments whilst living on the street.

And a topical video on how ‘Music Heals’, an intense interview with an inspiring man who set up a charity after overcoming severe tragedy post traumatic fire ‘Life After Burns’

And the video series on 90s Hip Hop, have been releasing since 2017, the Pepa (from Salt and Pepa) interview to be released this summer.  90s promo video:

Check out the outtake:

We also worked on ‘Homeless But Human’ fundraiser, check out the ‘OnTrax Underground’ we captured at that:

Last year we worked hard on the Feel Good 90s themed Music Video with LA’s Andy Cooper where we represented the idea of Talent with No Judgement; showing all ages, highlighting youth dance with the mixture of cultures, ages, sizes and colours to bring back the old skool feeling of freedom and fun loving. We wanted to create Hip Hop video with an uplifting positive vibe and we certainly did: 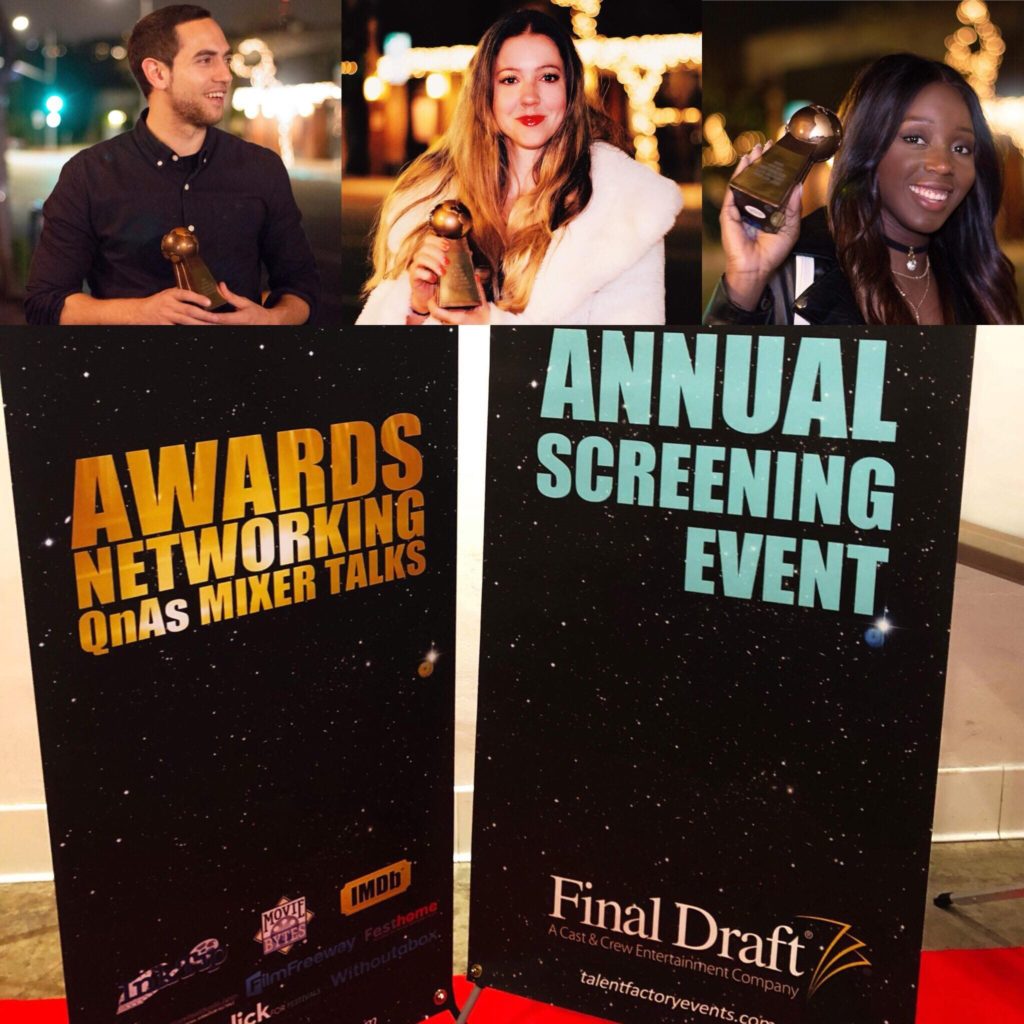 OnTrax is off to LA to pick up an award at the Music Video Underground film festival 2nd May 2018, for our video music video with Andy Cooper ‘Oohs and Ahhs.

The behind the scenes:
https://youtu.be/qaNGnjgf2s0