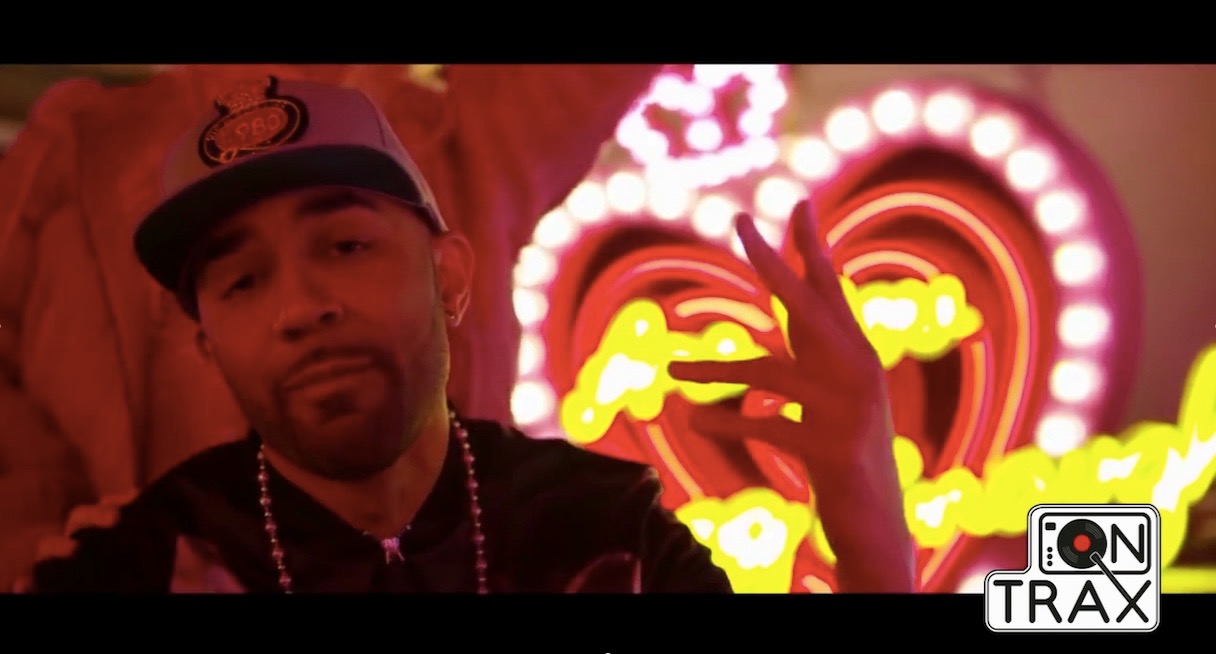 Hackney rapper JMC took some time out to took about some of this projects with OnTrax TV’s Barbara Be. Music being his main focus he has also dabbled in acting and fashion too, making his mark in the arts. Not forgetting the caps.

He talks about the concept behind his fairy tale themed music video ‘Wonderland’ from last summer.