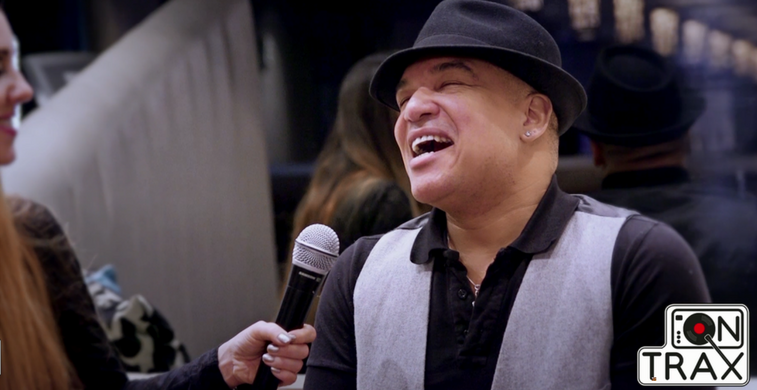 Odyssey Band – Steven Collazo Chats About How Times Have Changed

It was a family band, started by his mother. Coming from a musical family meant that disco was in him from birth.

OnTrax TV caught up with Steven at the Voltaire Champagne Bar in London to chat about how the music industry has changed and also how it was having such a strong musical influence in his family from such an early age.
https://www.facebook.com/stevencollazo.odyssey
https://en.wikipedia.org/wiki/Odyssey_(band)
http://voltairebar.com/
Tweets by VoltaireBar
—————————————-­—————————————-­————————–