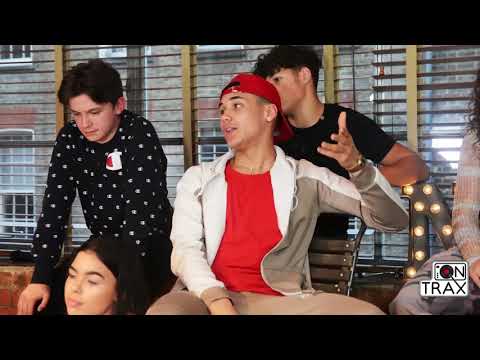 In this series we will be showcasing street talent & giving them a platform to shine, giving motivational tips from those in the media industry & video training for vocals & production.

Talking to Paul Young about the positive effects of