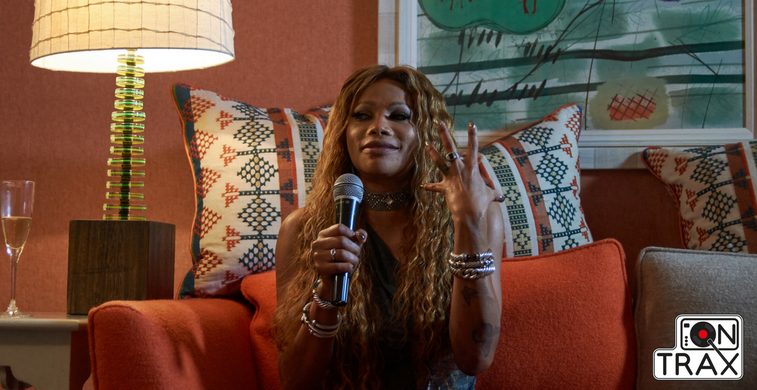 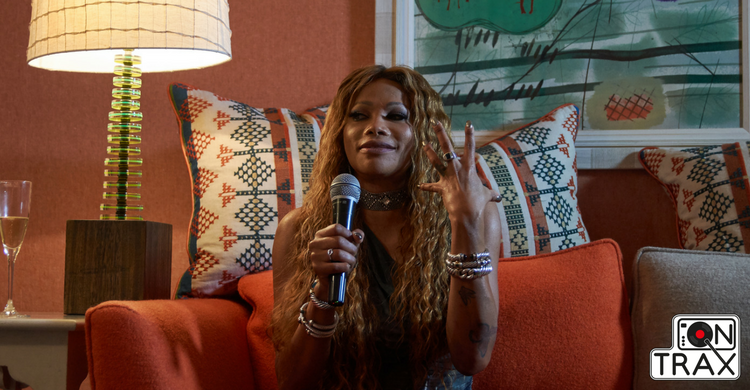 OnTrax TV spoke with Sandra Denton – Pepa of Salt N Pepa about Hip Hop culture, about how they were the first to win Grammy for best female performance in 1995 and still hold this title as  female rappers. Opening doors to female rap: Lauryn Hill, Destiny’s Child, Niki Minaj .

She talks about fashion, music and feel good vibes of the 90s Hip Hop culture, we also delve into working so closely with a friend and strong relationship they have developed.

EVERYONE LOVES THE 90’S, CLUB CULTURE WAS AT IT’S PEAK,

ELECTRONIC INFLUENCES FROM US SOUL AND HIP HOP ARTISTS

INFILTRATED DANCE FLOORS, THE CHARTS WERE TAKEN OVER BY

CLUBLAND HITS AND IT WAS ALL ABOUT GETTING YOUR GROOVE ON!

WE LOVED TO DANCE…. ALL NIGHT LONG!

After selling out arenas across America, ‘I Love the 90s’ comes to the UK with some of the most iconic, names in rap, hip hop and R&B. With live sets from Vanilla Ice, Salt N Pepa featuring Spindarella, Color Me Badd, Tone Loc, Coolio and Young MC, ‘I Love the 90’s’ is set to be the year’s biggest party with an arena tour taking in London, Glasgow, Belfast, Dublin, Liverpool and Birmingham this Autumn. These high octane 90’s rappers will be performing their hit’s live on stage, with crowd favorites such as ‘Push it’, ‘Gangstas Paradise’, ‘Ice, Ice Baby’, ‘Funky Cold Medina’, ‘Bust A Move’ and ‘I Wanna Sex You Up’ amongst many others.

VANILLA ICE – Rapper, actor and reality star Vanilla Ice is one of the 90s most recognisable names, with his global crossover number 1 hit ‘Ice, Ice Baby’ taking rap  straight into the mainstream. His platinum record ‘To the Extreme’ is one of the highest selling rap albums of all time while his extracurricular activities have included; Championship Wrestling, appearing in the reality series ‘Surreal Life’, cameos in a dozen films including ‘Teenage Mutant Ninja Turtles’, appearing in Madonna’s infamous ‘SEX’ book and competing in this year’s US Dancing with the Stars.

SALT N PEPA – The world’s most iconic female rap group Salt n Pepa have been delighting audiences for over three decades with hits including ‘Let’s Talk About Sex’, ‘Push It’, ‘Shoop’, ‘Whattaman’ and many more. They became the first female rap artists to win a Grammy Award and their 1993 album ‘Very Necessary’ remains the best-selling album from a female rap act.

COLOUR ME BAD – One of the first purveyors of the 90s new jack swing movement, Color Me Badd were one of the original boy bands, with their smash hit ‘I Wanna Sex You Up’ delighting teenagers and concerning parents right across the world in 1991. Their Follow up hits made the band one of the biggest vocal groups in the world, topping the US and Australasian charts throughout the early 90’s.

TONE LOC – With two million-selling singles ‘Wild Thing’ and ‘Funky Cold Medina’, Tone Loc was one of the early 90s biggest stars with his Grammy and American Music Award nominated album ‘Loc-ed After Dark’ which became one of the most important rap albums of the 90s.

COOLIO – A global phenomenon, Gangsta’s Paradise was the highest selling single of 1995 hitting the #1 spot across the world and cementing Coolio as one of the decade’s most important rap stars. With subsequent dancefloor hits and a lengthy list of TV and film credits, Coolio remains a major force in music and entertainment.

YOUNG MC – Young MC broke through in the 90s with his seminal hit ‘Bust a Move’, which won him a Grammy for Best Rap Performance. He continues to release music with eight albums to his name.

Credits:
Video Produced by Barbara Be
Photos by Tomas H 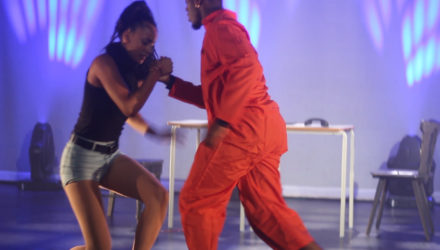 OnTrax OnStage with Jimmy Cliff at Cornbury Festival. In

#MotivationalMonday with Emily Capell’s tip to up & coming