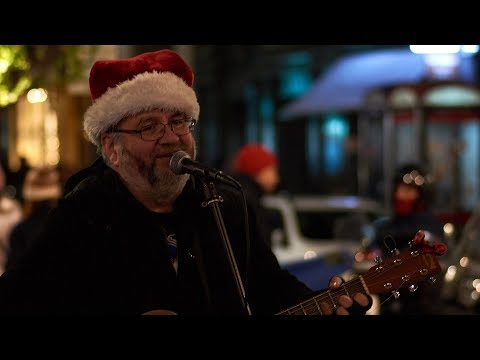 It might be a time of festivity & indulgence for many of us but its very cold & lonely for people living on the streets of this wealthy city during the winter months. Take some time to remember that as we lead up to the New Year.

#OnTraxTVUnderground Busker #Wayne cover of ”The Streets of London” Ralph McTell about homelessness.

”Have you seen the old man
In the closed-down market
Kicking up the paper
With his worn out shoes?
In his eyes you see no pride
Hand held loosely at his side
Yesterday’s paper telling yesterday’s news

So how can you tell me you’re lonely
And say for you that the sun don’t shine?
Let me take you by the hand and
Lead you through the streets of London
Show you something to make you change your mind.” 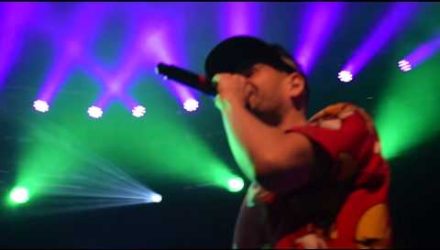