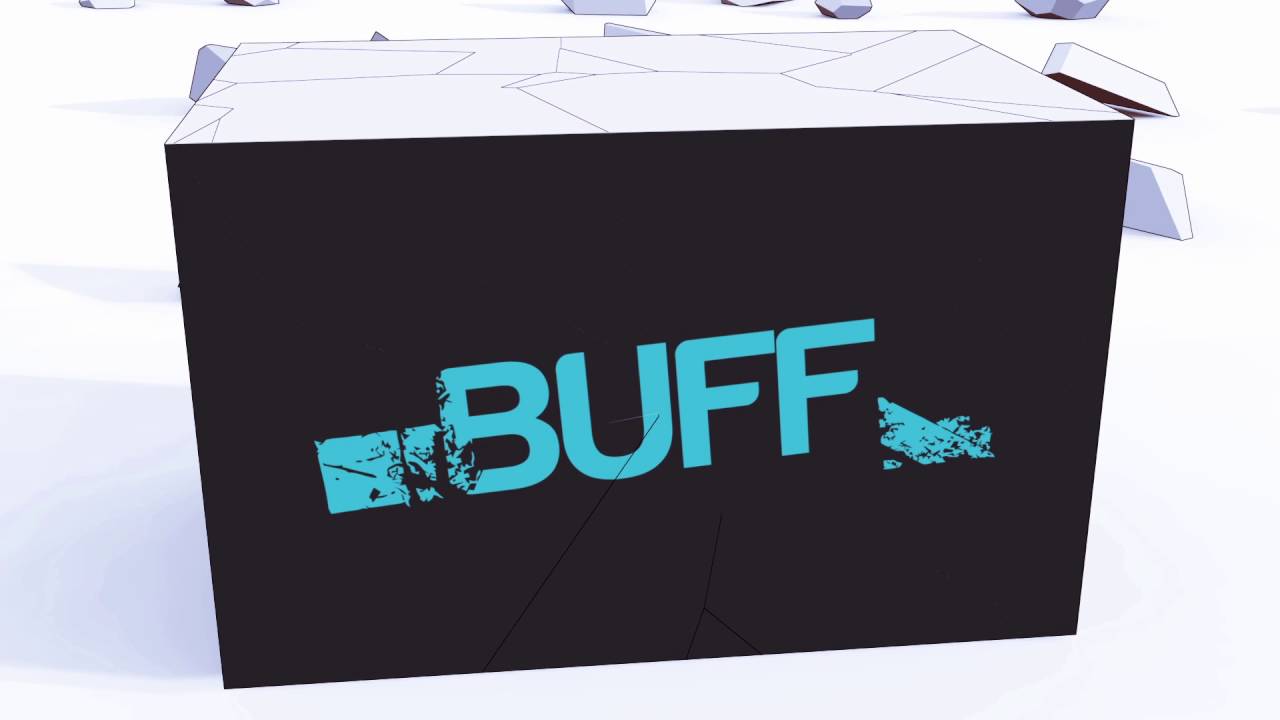 Established in 2005, the British Urban Film Festival was initially formed to showcase urban independent cinema in the absence of any such state-sponsored activity in the UK. Supported by a board which includes actors, journalists, film critics and filmmakers, BUFF stands out as the only festival of its kind with a triple offering of online, on-air and spectator platforms where filmmakers and scriptwriters are presented with the opportunity to have their work showcased to the largest audience reach possible. Our submissions process allows us to protect free attendance to the public for key festival events. Our connections with broadcasters and distributors mean that we can provide comprehensive PR strategies plus additional support for filmmakers and stakeholders who seek the profile needed to monetise their product. As a publisher-broadcaster our objective is to premiere a minimum of 25 films annually in the UK, celebrating difference and to champion, embrace, disrupt and accurately reflect the changing cultural mass and demographic make-up of the UK as expressed primarily through film.  BUFF is widely regarded as the home of urban film coverage in the UK and our continued work with filmmakers and scriptwriters will help consolidate our reputation and open up more frontiers for audiences, sponsors and other stakeholders.Many of the UK’s leading actors and actresses have starred, written, produced and directed films shown at the British Urban Film Festival including Chiwetel Ejiofor (‘Slapper’), Jimmy Akingbola (‘Ambition to Live’ & ‘Glimpse’), Sadie Frost (Fortune’s Smile), Clint Dyer (‘SUS’), Ashley Walters (‘Showdown’), David Essex (‘Traveller’), Aml Ameen (‘Special Delivery’/’Drink, Drugs & KFC’/’12 – the damaged race’/’Hoorah’) and Noel Clarke (‘Adulthood’ & ‘Huge’).

In January 2013 The British Urban Film Festival (in conjunction with Community Channel) became the first film festival in the UK to have its film selections featured for broadcast on the BBC i-player.

In August 2014, Channel 4 transmitted 2 short films shortlisted by the British Urban Film Festival as part of its current non-exclusive broadcast deal (watched by 120,000 viewers). In April 2015 it was announced that the first ever British Urban Film Festival awards (supported by Channel 4) will take place in September. In July 2015 it was announced that London Live will become the new and exclusive home of BUFF film coverage until the autumn of 2017. This was renewed for a further year, running through to the spring of 2018.

In July 2016, BBC Films signed a deal with the British Urban Film Festival to sponsor its’ annual BUFF Awards.
FILMS:
Opening the festival press is:
To Dream – Two self-destructive teenagers won’t let anything come between their friendship and their ultimate plan, but when dysfunctional family life becomes intolerable, loyalty leads one to make a choice that will change their lives forever.
And then ….
Panic – Panic’ sees Deeley, a journalist with agoraphobic issues, pass the time in his flat by forming a gentle, binoculars-based obsession with his neighbour-across-the-block. When she is violently kidnapped he becomes compelled to find out what happened to her, but struggles to leave the flat.
Love Swag (USA)  – Bronson is a legendary-mogul who can bed women at will, until he develops an embarrassing medical condition that renders his mastery in the bedroom unacceptable with the ladies.