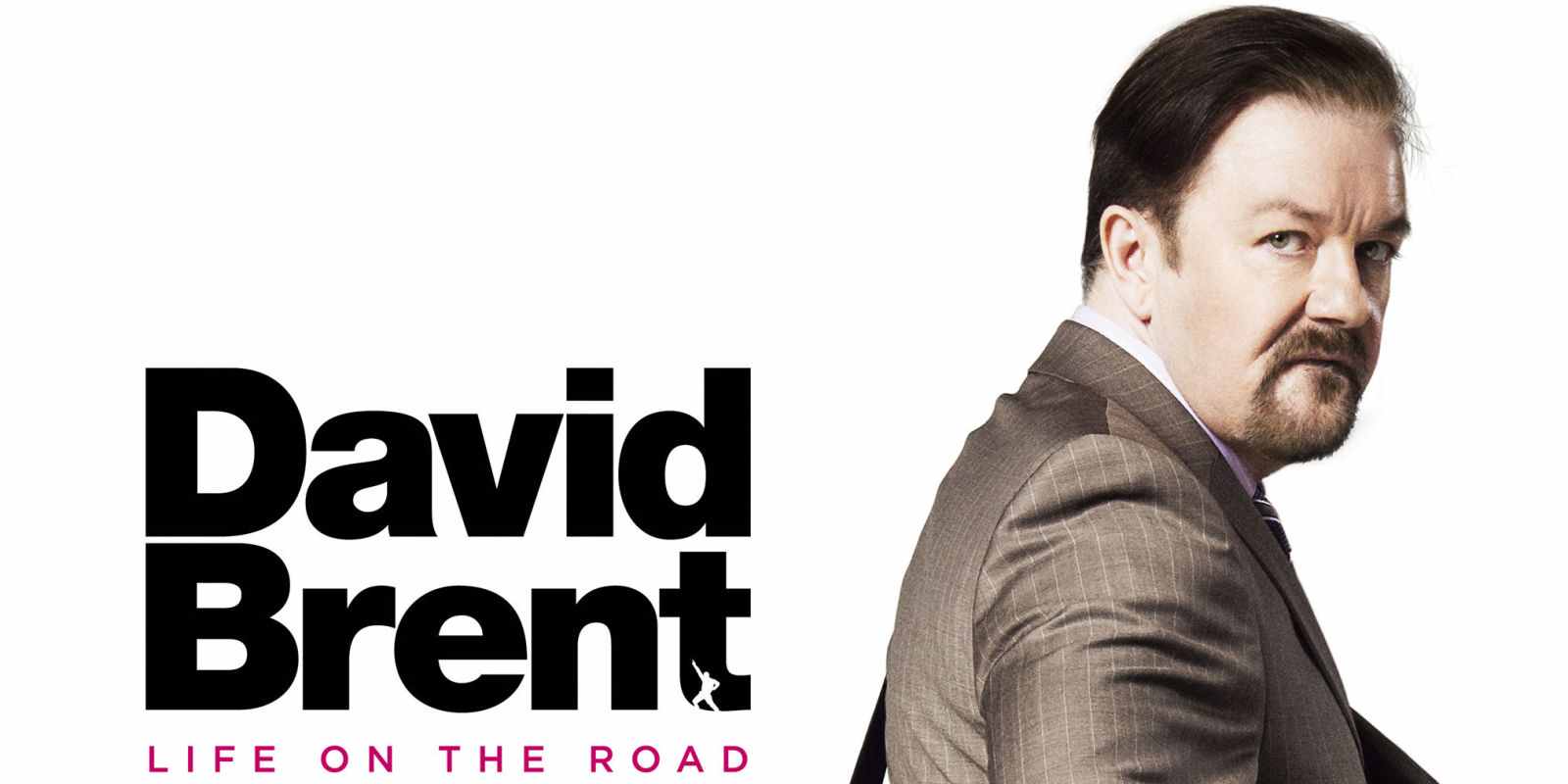 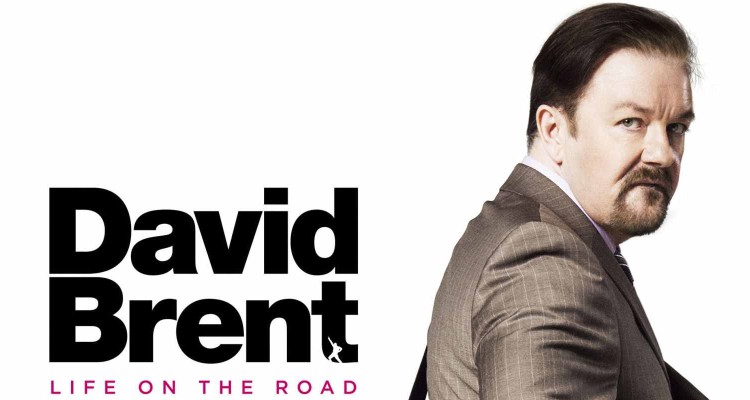 Allow me to cast your memory back to the summer of 2001, it was during this pleasant yet

unremarkable time that BBC Two, which at this point had long been established as the home of

comedian named Ricky Gervais. In the form of a mockumentary, the show centred around a fictional

often politically incorrect and socially inept, a man completely lacking in self-awareness and finally, a

man so cringe worthy, every time he stepped into the room, immediately your hands were drawn to

your eyes in preparation for the embarrassment that was sure to come. So naturally a movie had to

be made of him!

cleaning products, a dream in David Brent’s heart refused to die down, in Brent’s eyes he was born

to be a star, a rock star. Destined for world domination, Brent goes on holiday fully expecting to not

come back and takes out all his pension fund to finance his road trip to fame and fortune. However,

things don’t start off to well, first instead of a big send off from work all he gets is a lousy card signed

by only one work colleague, the sweet Pauline. Also, instead of an around the world tour, all David

can afford is a tour around the pubs and clubs of Reading and Slough. Unperturbed, David assembles

his band called Forgone Conclusion, built from local unknown artists, one of which is token black

rapper Dom Jonson (Ben Bailey Smith), who you feel is brought around by Brent as an embarrassing

attempt to gaining some coolness.

However, as we have seen in the past with recent film adaptations of popular TV shows such as

Entourage, Sex and the City and even Absolutely Fabulous, in the vast uncompromising glare of

cinema, sometimes the laughs and charm can fade away, leaving a hollowed version of the original.

Which was exactly what I feared for David Brent: Life on the Road, whilst a character like David Brent

could seem bizarrely loveable on a 2001 TV screen, on a 2016 movie screen in a more cynical world,

he could’ve easily come across a lot more annoying and less sincere.

Whilst Gervais did well to quellsuch fears, the film was certainly not without its faults.

Sure, Life on the Road did possessesinstances of comedy brilliance, but even these were too infrequent and

subpar by the TV show standard. Gervais’s racial humour in 2001 might have passed as funny, in 2016 they

seemed dated and in bad taste, but at no point was I actually offended by his humour. On a positive note,

Gervais was more dissecting and sentimental of Brent in the film than he usually was in the original show,

acceptance. Because of this, Life on the Road was able to do what most adaptations have failed to

do in the past, it gave us closure. 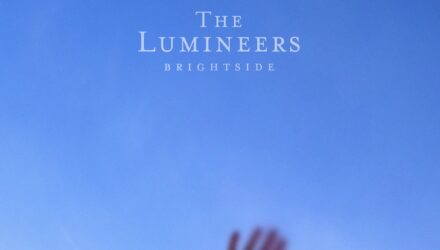 The tale is as old as time, a man

Some of the best things in life can happen

One of the most difficult things to do in