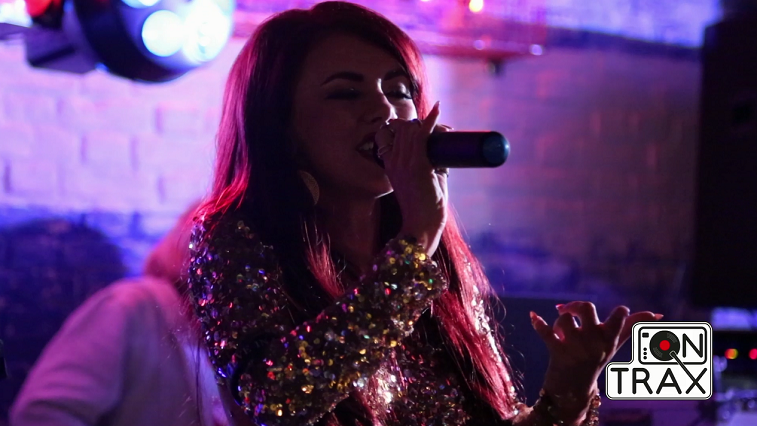 Barbara Be caught up with singer Lydia Lucy to discuss her career and plans for 2016. People may remember Lydia from 2013 series of The X Factor, where she was an early favourite but harshly dumped before judge’s houses.

Since she’s been known more for being linked to The Wanted’s Nathan Sykes and for briefly featuring as part of a love triangle in ITV’s The Only Way Is Essex.
However, she’s now back and concentrating on her music. She’s been working hard writing and performing new material re-inventing herself as a rap and R&B artist.

She is featuring on the 2016 series of The Voice UK on BBC1 on Saturday nights.

Her first appearance saw her make a real impression on the judges and saw her choose to team up with Black Eyed Peas star Will.i.am. So, the future is looking bright for Lydia and OnTrax TV is supporting her on her journey.

Credits:
Video shot and edited by Lee Bethell.
Video Produced by Barbara Be.