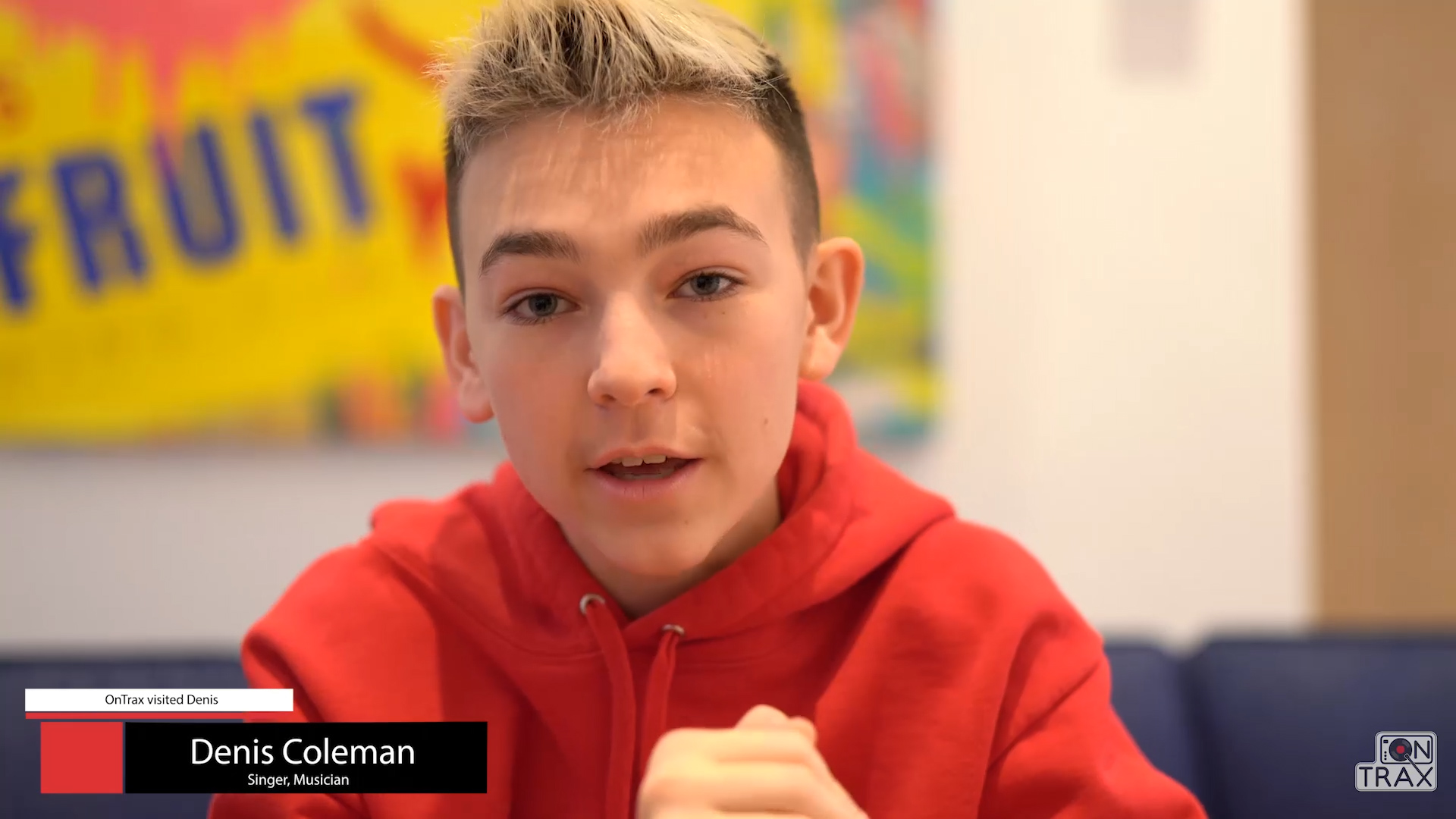 Denis Coleman – talks about the positive message of his music