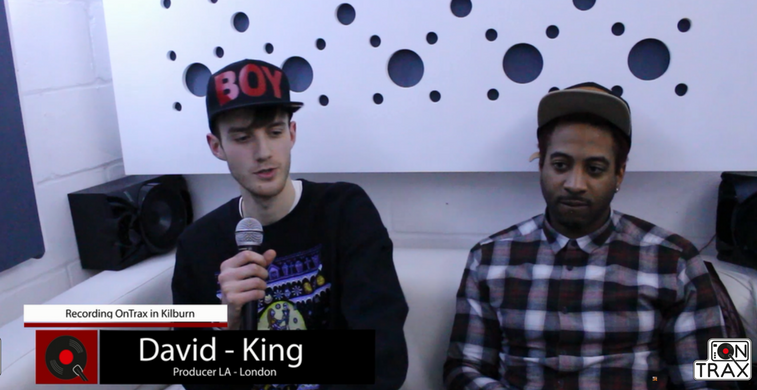 ‘Recording OnTrax’ our great new segment capturing artists in the studio, in action, doing their thing.

We went down to some local studios in Kilburn to shoot Hippy Jai and his producer David King working on a couple tracks.

We sat down and spoke with them during their session about hip hop, artists and lyrics in the UK/London in comparison with the music industry for rap music in LA.

There’s an interesting shift between the restrictions and freedom.

We also spoke to Hippy about his career and plans for his unique London sounding vocals and beats, looking back on his music video for ‘Hold On’ featuring K-Koke and our last time we shot with  him.

And David King about how he finds producing in LA and London, how it compares, we also take a look back at his track and music video entitled ‘B.O.M.B’.