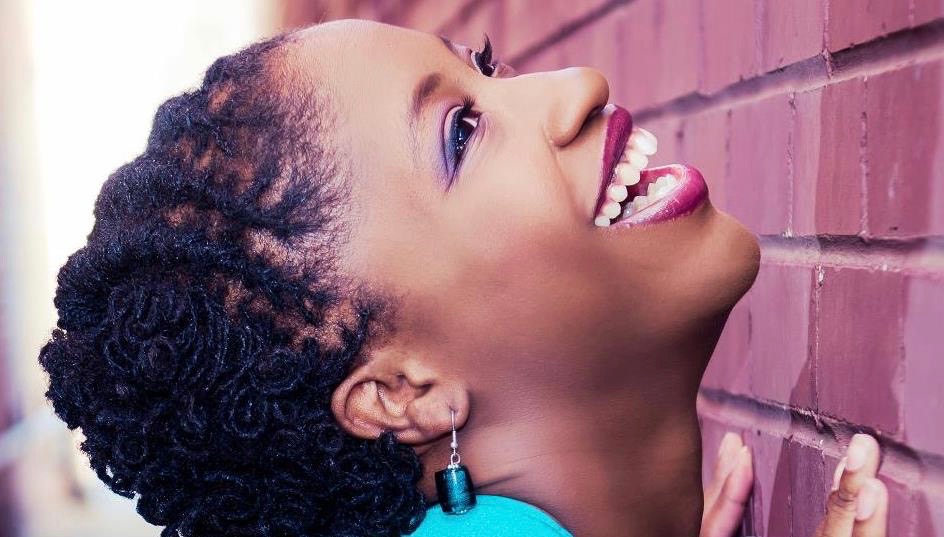 WATCH: Singer SuCh at Camden Jazz Cafe in London

Barbara Be meets singer-songwriter SuCh, aka Su Charles, at London’s famous Jazz Cafe.

SuCh has had a much travelled past having been born in Boston, grown up in New York City, schooled in California and then on to spending formative years in Chicago. She’s certainly been around the block a little bit and this is evident in her music as her own songs tell stories of heartache and struggle but with positive edge. She encourages her listeners to use these trials and tribulations as a catalyst for positive personal growth.

Having featured on season 11 of American Idol in 2012, SuCh realised her debut album Stretch Marks. She has been a mini-tour around Europe this year with the Music Connex Soul City tour with some other great international soul and funk acts.

Barbara Be and OnTrax TV met with SuCh before her show to talk through her music.