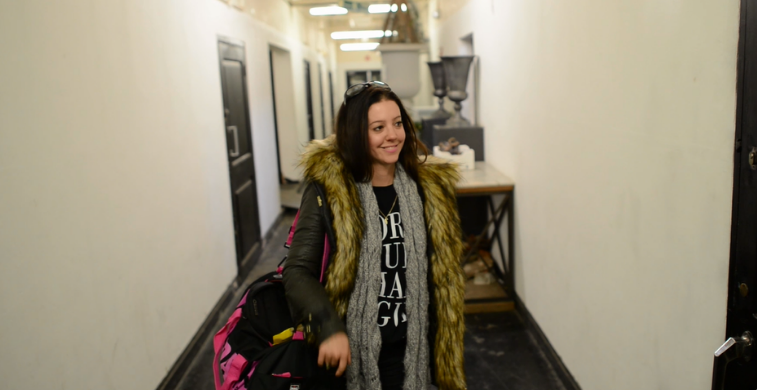 OnTrax went down to Powerstudio a while back during the recording of track #Fire to meet singer-songwriter O L I & her production team, young #DariushG shares production knowledge and Oli talks about what goes into writing and recording a song.
#RecordingOnTrax #NextGeneration

Motivational Monday with An...

#MotivationalMonday with Stand & Stare Media to up and

#MotivationalMonday with tip from UB40 at The RoundHouse. In