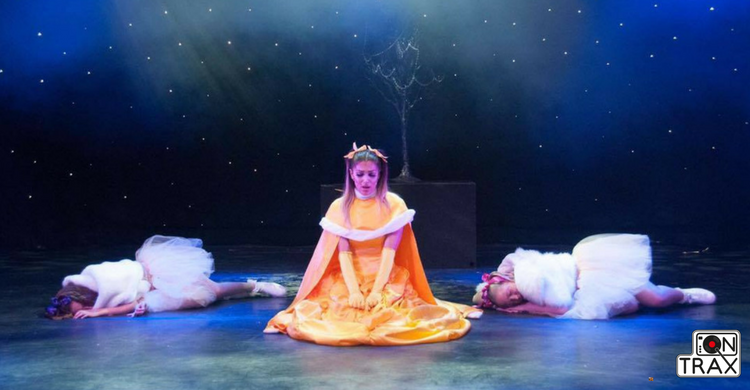 Presents the Urban Panto – Beauty & the Hulk  starting this weekend and next.

A Tale as old as time, but a brand new Pantomime …
This urban version of a story is a mash up of old and new. Full of urban humour and amazing dance routines featuring UK Street Dance Champions, ‘Be our Guest’ and join Platinum on a magical urban fairytale journey!

Suitable for 5 – Adults, great for teenagers. 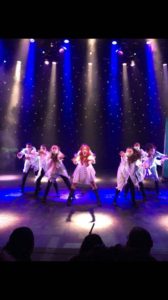 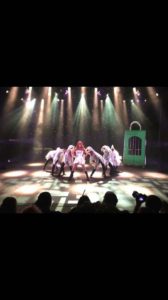 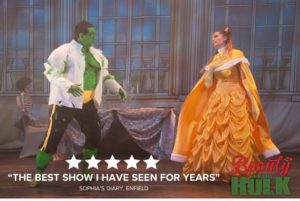 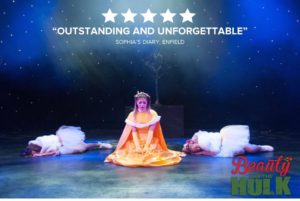 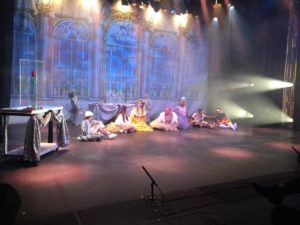 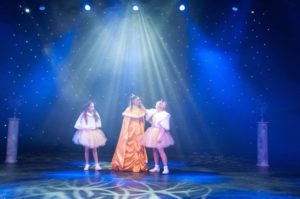 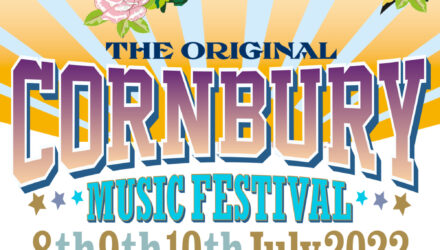