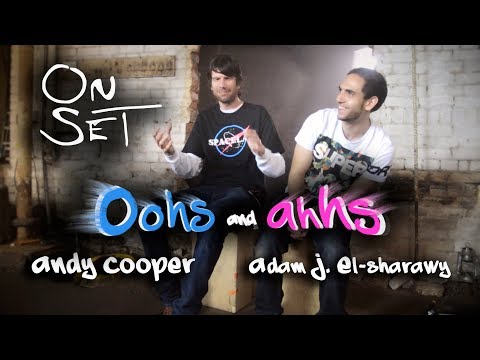 This is the Behind the Scenes – Part 2

It was a great day filled with good vibes & highly creative energy. Bags of talent from all spectrums, ages & walks of lives. Those who attended the shoot described it as #Magical #TalentWithNoJudgement

Stay tuned! OnTrax TV is a brand new music and arts entertainment channel with a focus on inspiring all generations into the arts.

Featuring artists and musicians from London, LA and from around the globe. OnTrax TV features artists, events and interviews spanning the world of music, art, film, fashion and anything intensely rich in creativity.

From raw, up and coming or signed and established artists to ground breaking event coverage. OnTrax TV brings you vibrant talent sourced by our team of carefully selected scouts & producers. 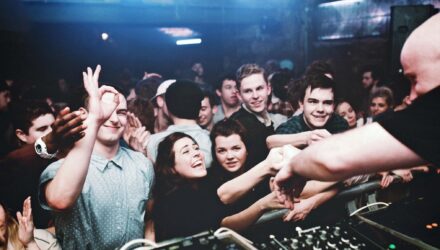