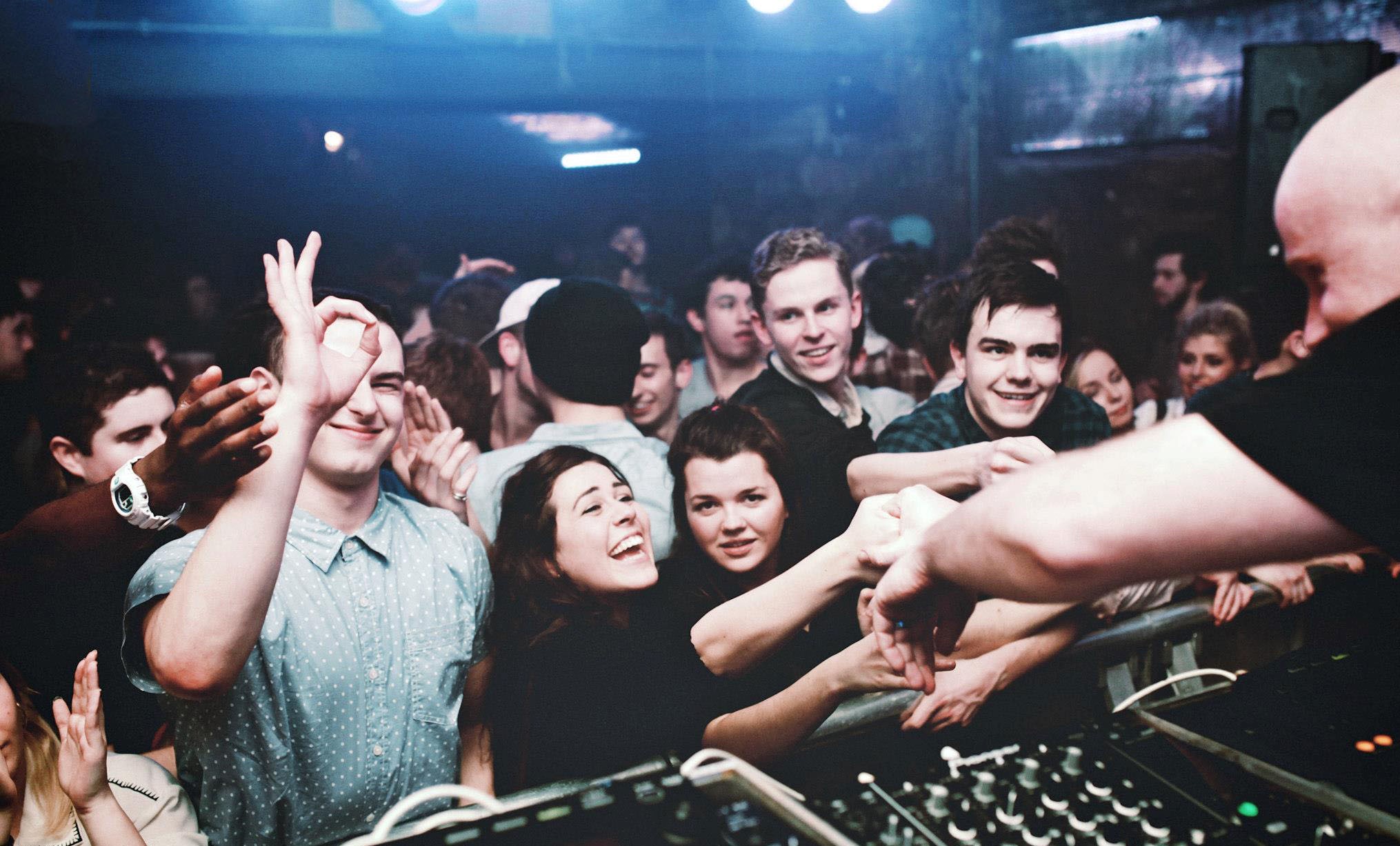 Artful Dodger: The Producer/Writer/DJ, who began the UKG cross over from Underground to Commercial, over Two Decades Ago! Has sold over 20 Million Records Worldwide. 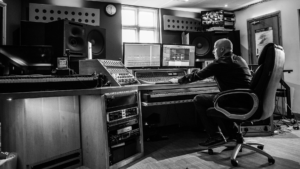 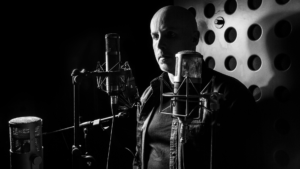 It’s been over 20 years since Mark rose to fame as one half of the Artful Dodger and co-writer/producer for Craig David’s multi platinum album, Born to Do it.   Aside from this Mark has also won Four Ivor Novello awards, a Mobo Award and has co-written 2 number 1 singles, and a number 1 album.

originally a white label considered by many to signify the cross over of Garage from the underground to the mainstream, is still being played across TV, Radio and in clubs worldwide to this day. Artful Dodger then went from strength to strength after the success of Rewind, with Movin’ Too Fast, Woman Trouble (featuring Craig David and Robbie Craig), followed by the now classic album, It’s All About The Stragglers.

Over the last 20 years Mark has owned and run several record labels, a publishing company and has worked with the likes of Corinne Bailey Rae, Becky Hill, MNEK and Ed Sheeran to name just a few.

7pm Management Managing Director Seven Webster said “ Both my business partner Steve Wolfe (Former MCA Records Global Director of A&R) and I still love to work with great producer / DJs, of which to us Mark is right up there with the very best of them. 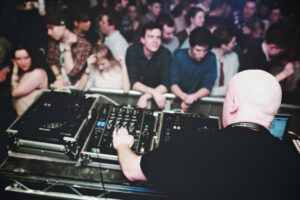 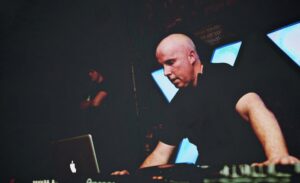 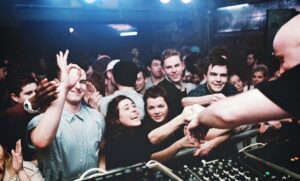 Mark has recently set up a new studio in Cornwall where he is busy working on a number of soon to be released projects, and he has also just launched a weekly Radio show on Rewind Cornwall.  For more details on Mark Hill please go to www.markhillmusic.com 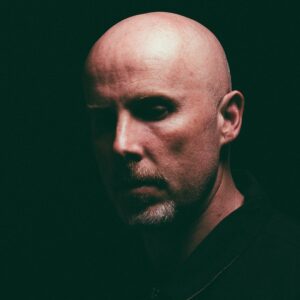