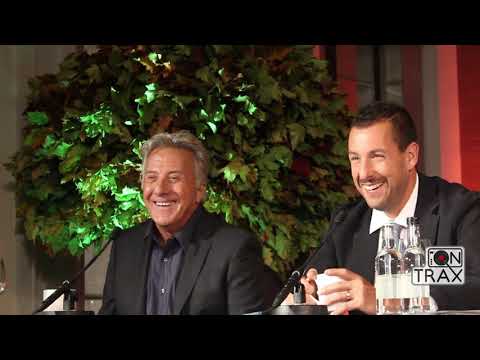 Funny Outtake – During interview on:
#Netflix Drama comedy The Meyerowitz Stories ON Netflix NOW.
Watch our chat with actors Dustin Hoffman Adam Sandler & director Noah Baumbach about the film itself and the creativity and expression in both the acting & the writing that was enabled by Netflix and Noah’s personable family story. 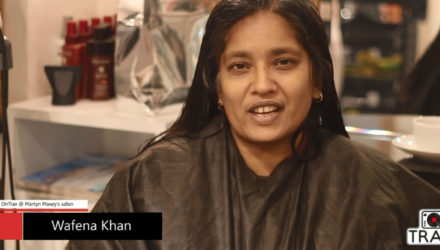 How the arts keeps Wafena On Track whilst in ...

The Martyn Maxey foundation day part 2, where they did the hair & nails for women who are homeless or living in sheltered accom. It may seem

During our shoot with Angels N’ Bandits & CeCe

Jimmy Cliff sing off with B...

Funny outtake with Jimmy Cliff & Barbara Be. Having