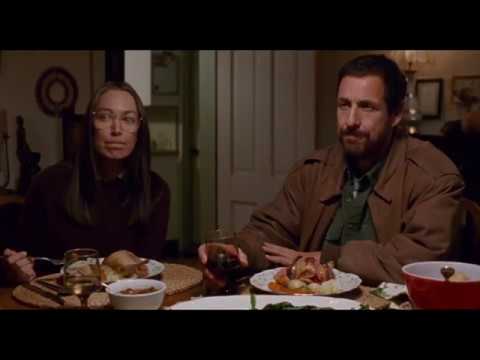 Our FULL feature on 2017 #Netflix Drama comedy The Meyerowitz Stories ON Netflix NOW.
Watch our chat with actors Dustin Hoffman Adam Sandler & director Noah Baumbach about the film itself and the creativity and expression in both the acting & the writing that was enabled by Netflix and Noah’s personable family story.