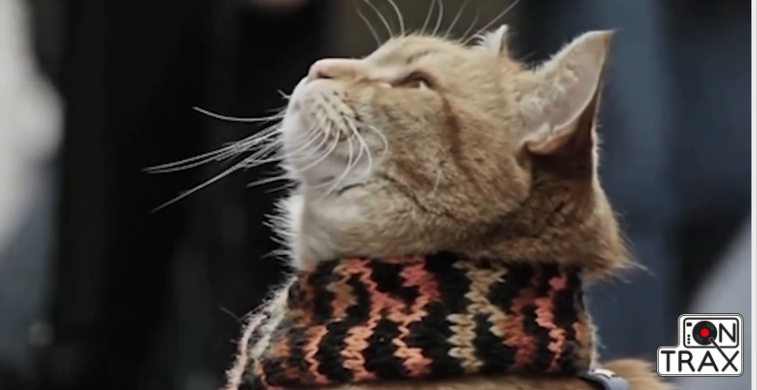 #JamesBowen who wrote his life story/film A Streetcat Named Bob has since recorded a song which he perfomed at its launch event late last yr. Here’s some of the music & a few words from the group: James Bowen Dominic Ferris Music

Video Filmed by Barbara Be
Video Edited by Tomáš Heidenreich