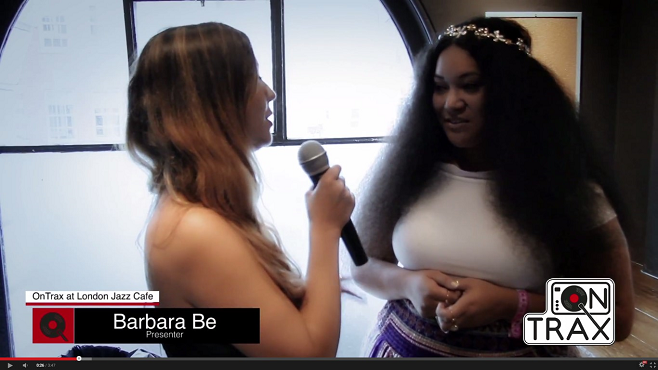 Maryanne Ito’s mix and cultures and styles give her a really distinct place in modern neo-soul. She is of Japanese and Samoan decent and is from Honolulu, Hawaii.

Her musical style fuses soul, jazz and hip-hop. Having won awards and loyal fans around the pacific she has brought her talents to Europe and is has wowed audiences in Paris, Amsterdam, Manchester and London.

Barbara Be and OnTrax TV spoke to this amazing, talented lady just before she took to the stage in London.