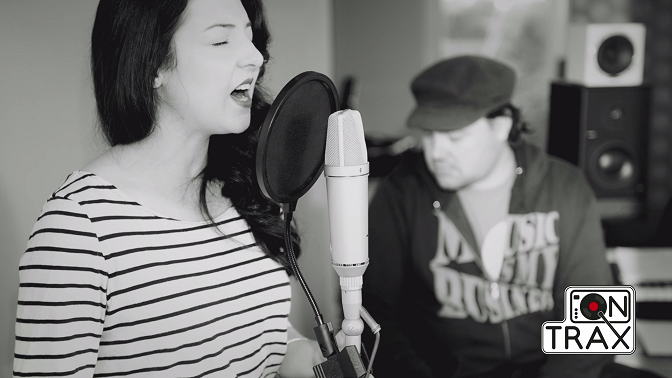 Chelsea Wilson’s voice and style owes much to old Motown, Soul, Funk and Jazz but she makes it feel modern. She’s an accomplished songwriter and she channels the spirits of the old soul and jazz divas who spoke about heartbreak, jealousy and betrayal.

Barbara Be and OnTrax caught up with Chelsea before her debut at Camden’s world famous Jazz Cafe in London in association with Music Connex.