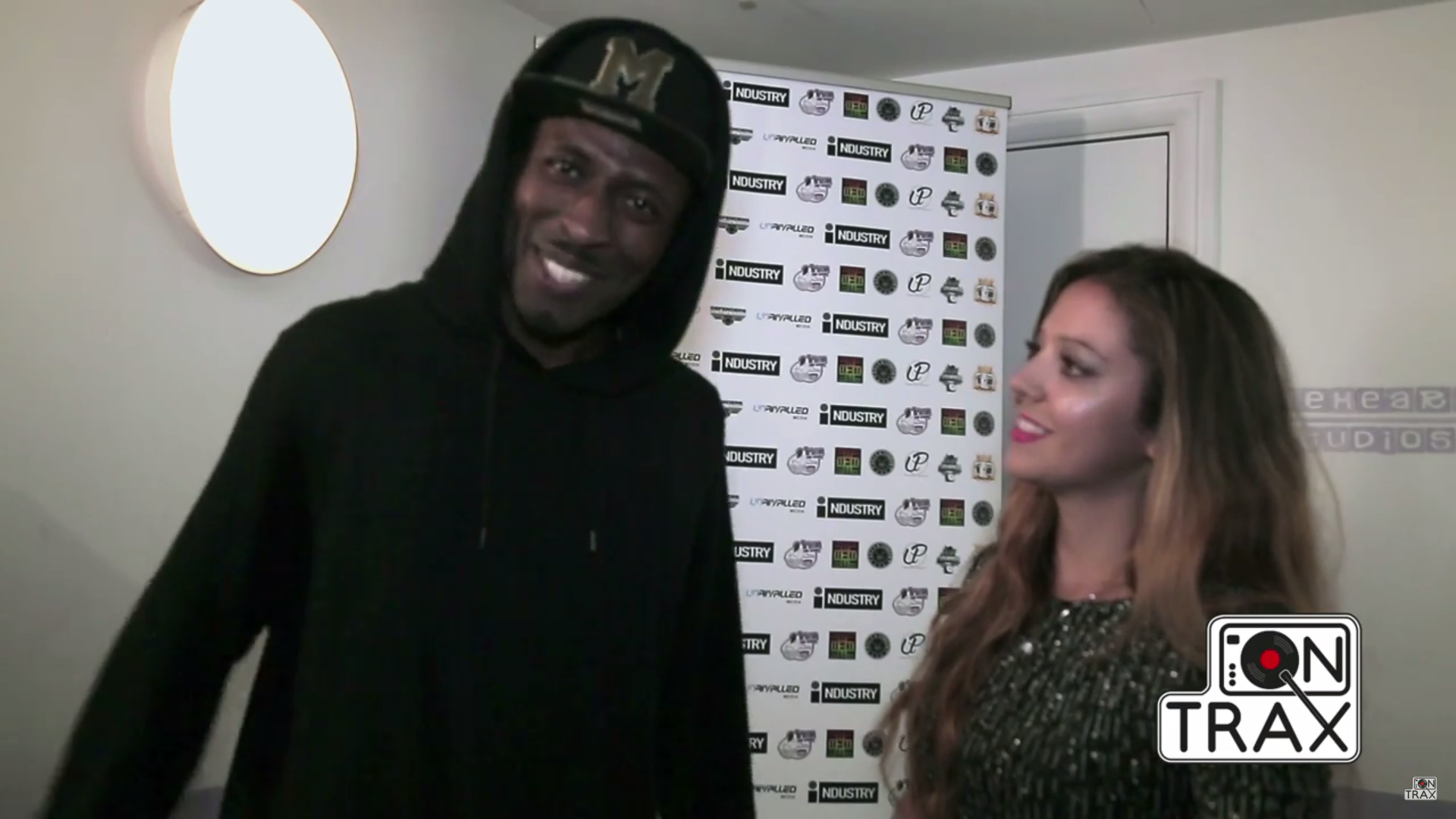 Barbara Be met So Solid Crew leader and UK Garage legend Megaman at the Industry event in London recently.

So Solid Crew played a huge part in taking the underground UK Garage scene of the late nineties into the commercial pop charts. Starting out on Pirate radio in the late nineties So Solid Crew were famed for their monster freestyle MC sessions on underground station Delight FM but went on to take the charts by storm with singles ‘Oh No’ (Sentimental Things) and ’21 Seconds’ which went to number one in the UK charts.

The So Solid Head Honcho Megaman aka Dwayne Vincent was at the Industry event in London to discuss his experiences of the music industry and pass on valuable information to aspiring musicians, producers and creatives at this the hip hop edition of the series.

Barbara Be and OnTrax TV met Megaman to discuss the changing face of the music industry in the days since So Solid hit the heady heights of Top Of The Pops.