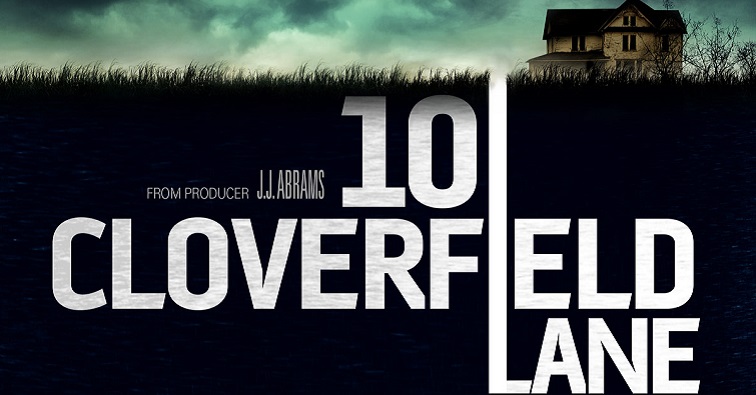 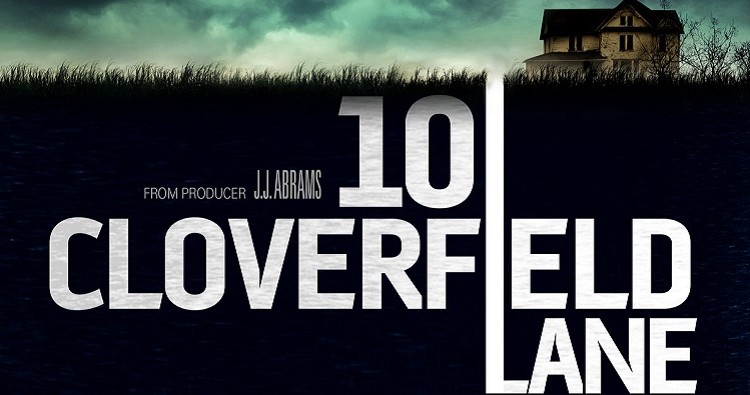 One of the most difficult things to do in cinema is to pull off a decent sequel or better yet make a film far better than the predecessor. But as you can tell from Hollywood’s lacklustre, unimaginative and sketchy past – I’m looking at you Paranormal Activity and Transformers, making a good sequel is a very difficult feat to accomplish. Such is the scarcity of any worthy sequels in film history, I generally believe that cinema has only achieved this herculean task on five previous occasions; they were The Godfather II, The Dark Knight, Aliens, Terminator 2 and The Evil Dead II.

But how do you make a good sequel? Simple, ditch everything you did in the first film and start all over again and that’s exactly what 10 Cloverfield Lane has done so spectacularly and captivatingly well. Sure after the original Cloverfield (2008) ushered in an impressive rebirth of found footage and eventually monstered its way to critical acclaim as well as box office smashing! The temptation to slap a bigger budget, stuff more monsters and inject flashier star names to the sequel would have been undoubtedly there. Yet magnificently, relatively unknown director Dan Trachtenberg (The Totally Rad Show) defies stale Hollywood logic by going in the completely opposite direction and scaling down the original into a tighter, tenser and more thrilling sequel.

After a messy breakup with fiancé Ben, Michelle (Mary Elizabeth Winstead) gets in her car and desperately tries to flee her home. However, an unexpected call from Ben momentarily distracts her from the road ahead, unfortunately that lapse in concentration proves to be calamitous and Michele’s car ends up flipped over and badly contorted on the side of the road. With an IV drip connected to her arm Michele believes she has woken up in a hospital, but the reality is much more gruesome. Michele is in someone’s bunker with her legged cuffed to the wall and if you have ever seen the film Saw you’re suddenly very fearful for her life.

Thump. Thump. Thump. The locks to her cell suddenly snap open and in trudges Michele’s captor – monstrous and domineering. Instantly every fibre in Michelle’s body is screaming danger and after a later failed attempt at killing of her imprisoner, her safety seems to grow even more precarious. However, the captor soon introduces himself as Howard (John Goodman) and claims her presence in the bunker isn’t the work of a psycho but actually a saviour; accordingly, to him a surprise attack had rendered all the air above ground unbreathable and all life upon it diminished. Can the mysterious Howard be trusted? what is his past? Is what he saying about the outside world the truth or a ruse to keep her captive? With fellow hostage Emmet, its race against time for Michelle to find out what’s really going on…

One of greatest feats of genius (there are many) of John Goodman was to constantly keep the audience guessing as to what were the true intentions and nature of Howard. In one moment he was nurturing, affable and liked to shake his backside (his hips don’t lie) to retro tunes booming from a juke box. Whilst in the next his knuckles go white with rage, his face contorts with anger and he furiously refuses to allow Emmet to lay a single hand on Michelle – despite the friendly intentions. It’s quite evident that below the laid back and accommodating façade, Howard hides his deep-seeded sense of ownership over Michelle and possibly women in general. Goodman is able to walk the psychological tightrope of such a complex and contradictory character with such bone chilling depravity, you’re left fearing even the thought of being locked in a room with the real John Goodman himself.

The majority of the film is confined to the parameters of a bunker, so saying 10 Cloverfield Lane was claustrophobic would be an understatement! But that’s what really worked for me. Sure in Cloverfield the characters had the expanse of New York to run away from monsters in; here the characters have nowhere else to hide or run because miles and miles of concrete, earth and steal stand between them and survival – which meant once the tension was ramped up, it never came back down. Neither horror, nor thriller, instead 10 Cloverfield Lane is a haunting amalgamation of the two. Cloverfield was good, but the sequel is better. 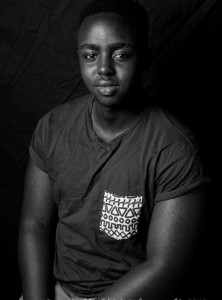 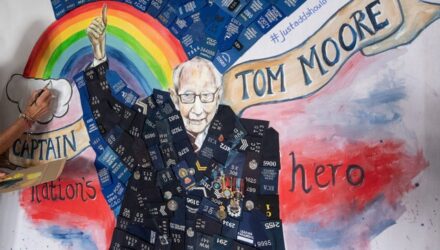