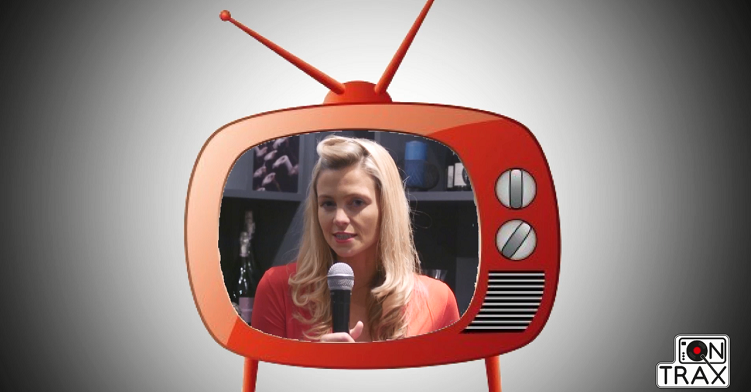 WATCH: Purdy talks about inspirations behind her new album

Purdy shares her experiences with us, career, love and writing.

She explains how her how her relationship break up inspired her album, every cloud has a silver lining.

Purdy, best known for supporting Jools Holland during his Uk Tour – Including the Royal Albert Hall – has just releasing her debut album ‘Diamond in the Dust’ with grammy award winning producer Andy Wright famed for his records with Imelda May, Chrissie Hynde and Mick Hucknall. Purdy writes songs like black a white movies with a rustic childhood backdrop. The voice is Intimate, unexpectedly deep and she has all the playful swagger and appeal of a new age femme fatale.

Purdy’s distinctive, sultry stylings and songwriting skills have led
to collaborations with Jamiroquai’s Matt Johnson and Ian Barter (Amy Winehouse) Her latest singles have been championed by Radio 2, BBC 6 music and BBC London.