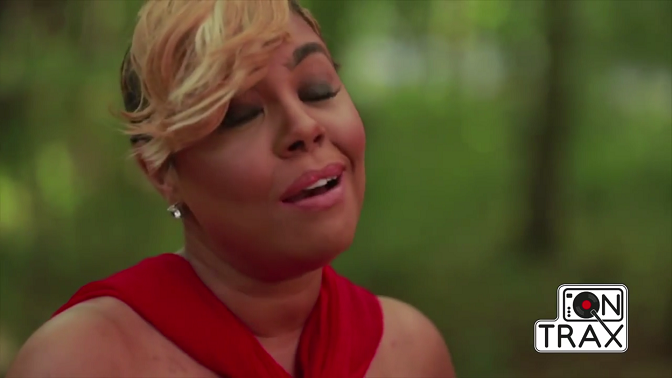 Straight out of Philadephia, USA comes Carol Riddick, a powerful soul singer-songwriter. Carol has featured with some huge singers from Jill Scott and Anthony Hamilton to Musiq Soulchild.

She started out touring with Will Smith and Jazzy Jeff in the early nineties where her vocal talents were noticed and she has since gone on to tour the globe with various artists.

Carol was in the UK as part of Music Connex’s Soul City Tour which has taken some incredible international soul talent around Europe, wowing audiences along the way.

Barbara Be and OnTrax TV met the lovely, bubbly Carol for a quick chat before she took to the stage in London.