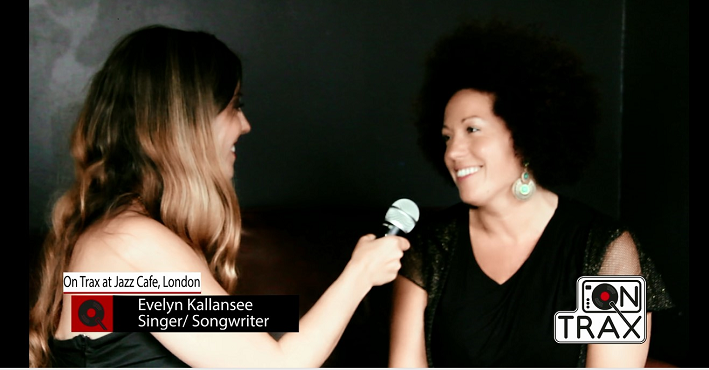 Tristan are a six-piece band from Holland who fuse soul, jazz and funk. Having been around since 2003 they honed their skills in clubs and theatres until finally releasing their debut album, Full Power, last year.

Received with acclaim Full Power hit number one in the UK soul charts and so Tristan brought their popular sound to London. As part of the MusicConnex Soul City Tour with Carol Riddick, SuCh, Maryanne Ito and Carmen Hendricks, Tristan have been wowing crowds in their native Holland as well as France and the UK.

Barbara Be and OnTrax TV spoke to lead singer Evelyn Kallansee before Tristan’s show in London.