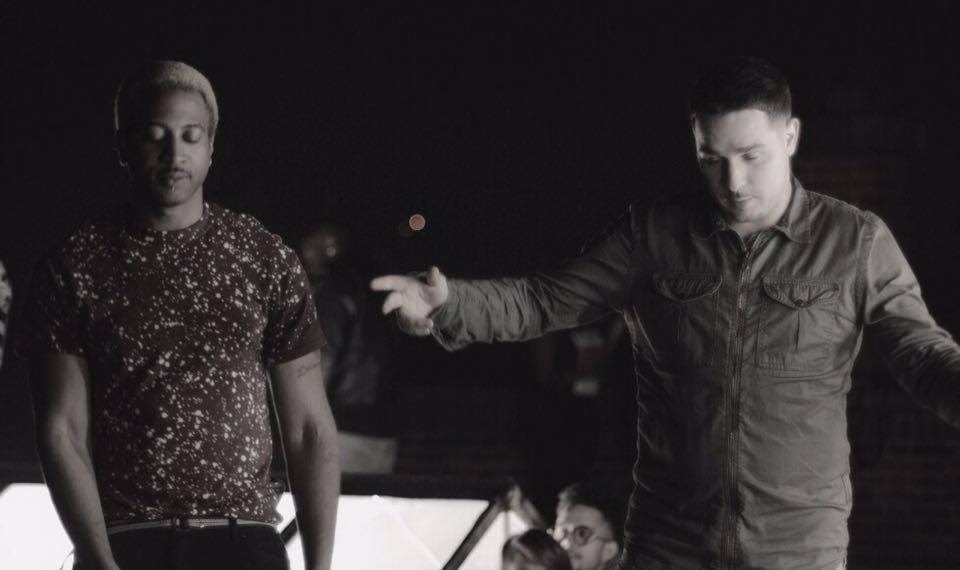 OnTrax TV’s Barbara Be went down to Acton, West London to meet Hipman Junky and K-Koke before the shoot of their music video ‘Hold On’.

She got a quick chat in before the roof top party began, and filming started, capturing the tattoo models from Paperchasers Ink, an Urban Tattoo Magazine, and extras and dancers as they got ready behind the scenes.

Hippy talks about the idea behind the video and about his career to date.

K-Koke chats about how music is a tool to express himself as he isn’t really a big talker.

The video shoot turned into a real life roof top party and everyone had many drinks and good times throughout the night, whilst we caught the lights camera and action behind the scenes.

Hold On is an uplifting track and it was great to hang out with such a good crowd.