OnTrax TV chats to Major aka Aubrey Whyte about his acting career.

He has starred in a mix of London and UK set movies based around gang British Gang Cultures.

He starred in Circle of Revenge & his new movie Residential which is out soon.

We talk about gang culture, his experiences and how acting has changed his life for the better.

We interviewed Major down at Voltaire in London Bridge – Crown Plaza. 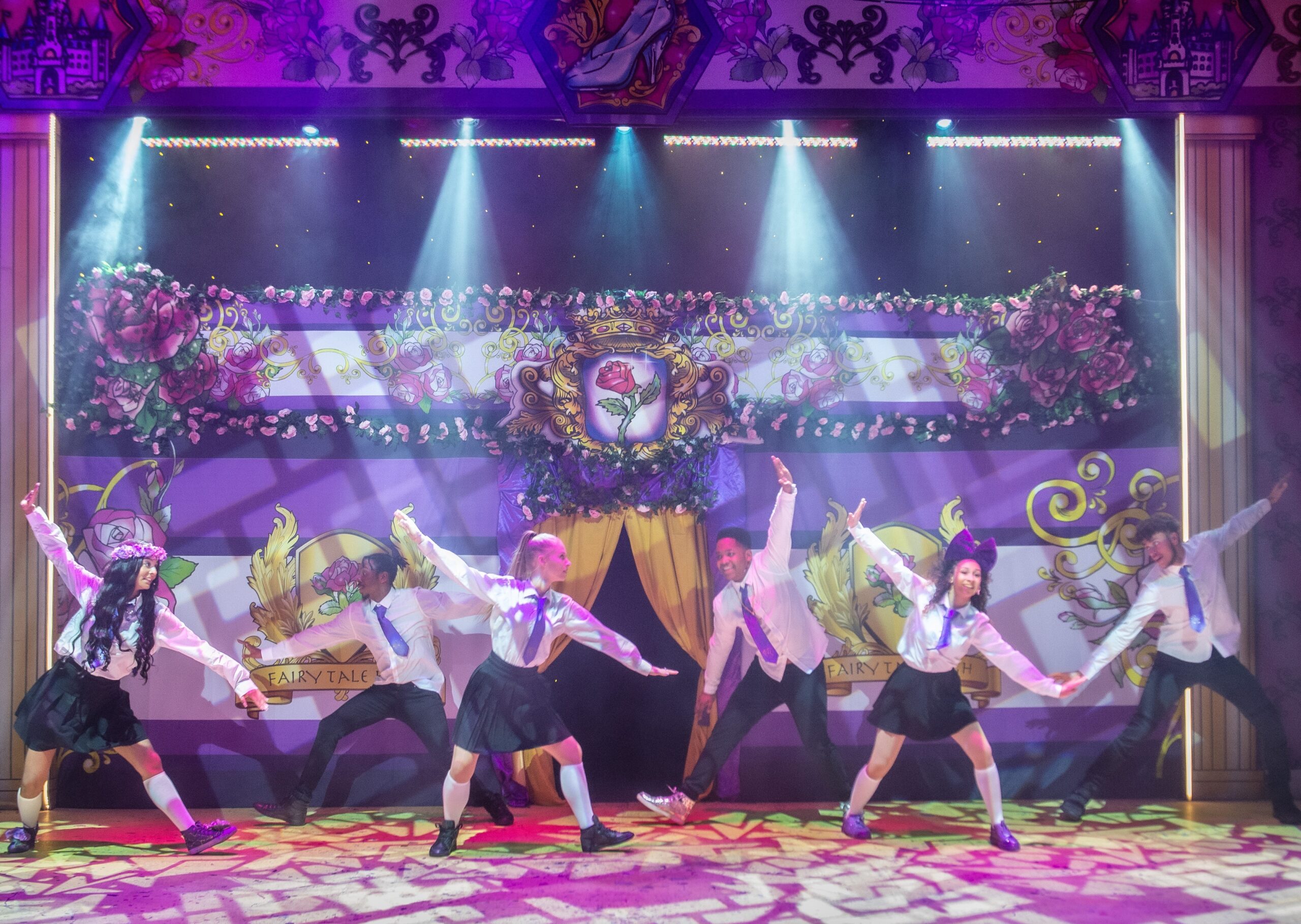