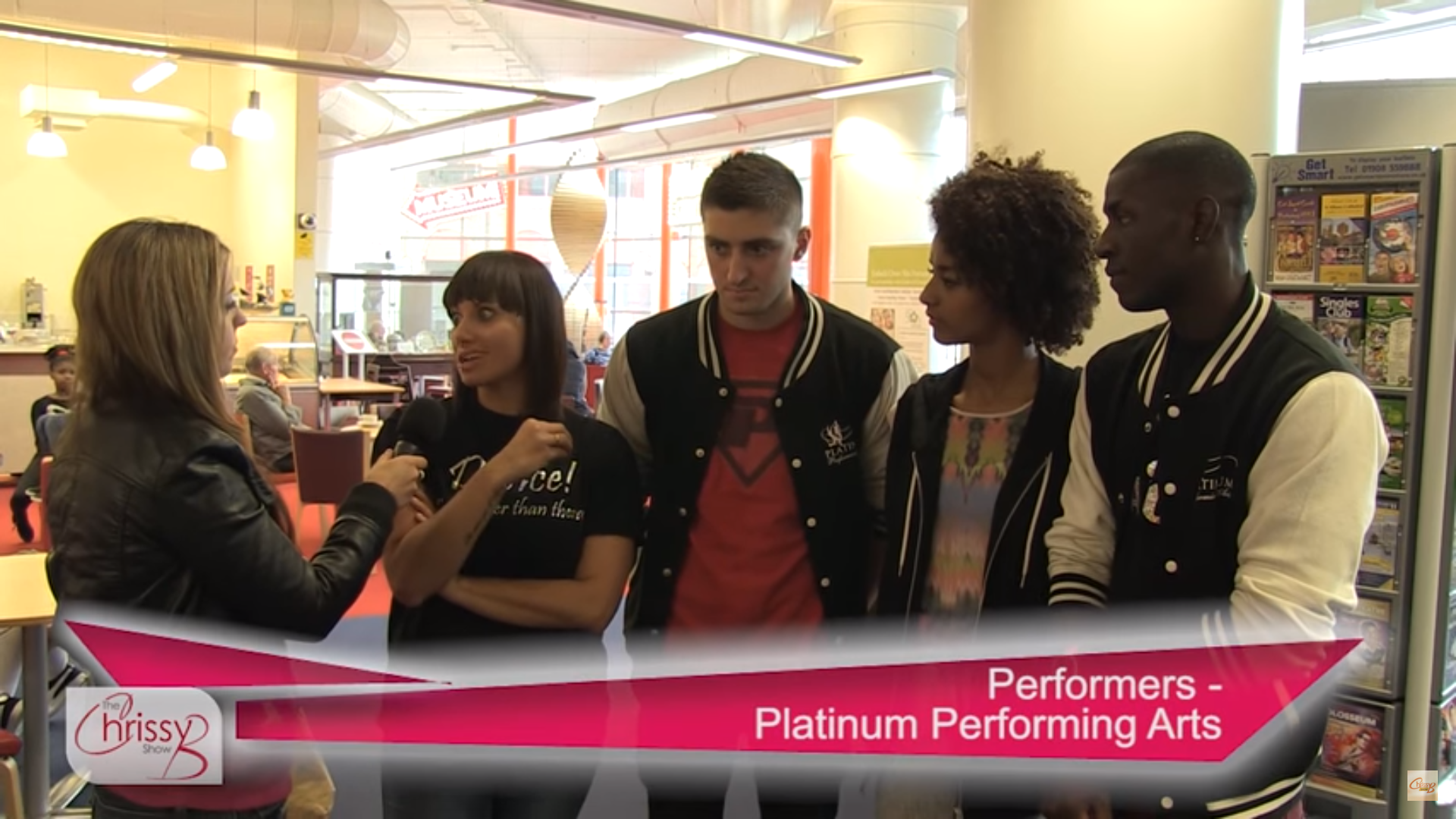 Barbara Be – Presenting/Producing on My Channel Sky 203 – Chrissy B Show.

Performance DPMO – young people at Platinum Performing Arts devised their own performance written about issues in the young community and connected to their own lives.

They wrote tracks, play and devised the dance choreographing with their teachers. Barbara spoke with the youths involved in the show DPMO – ‘Don’t pissed me off’ about why it’s so powerful and will reach out to young people and help steer them on a positive path. She spoke with teachers, kids and adults who work in the arts about the performance and how the music/hip hop/urban aspect really makes kids stop and list.

The performance in Enfield was well worth the watch and was brilliant to return back with them months later to see the final piece. 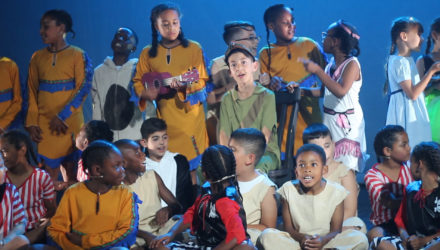